Little Wohelo is FULL for half session but has space available for full session campers.  Sebago Wohelo still has some spaces in all sessions.  We are getting ready to send out parent folders next month.  Forms will be available at your Camp InTouch account as they are ready.

We love getting news and photos from alums.  This Christmas group below realized that between the four of them they had been in every cabin at Sebago Wohelo. 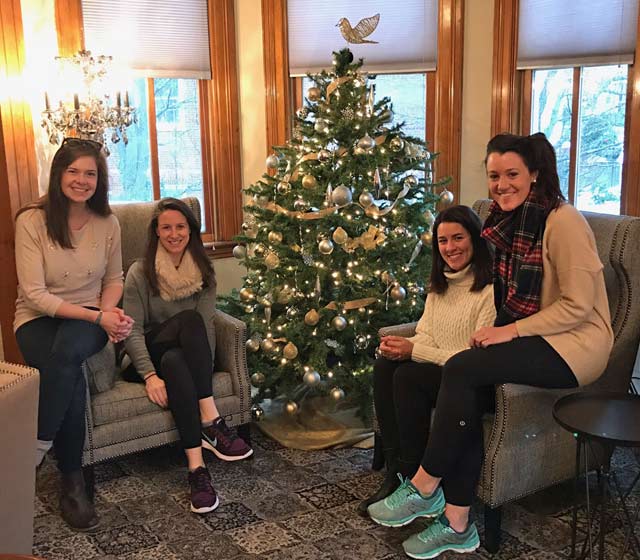 And Allison got an Indian Dress from Jorie for Christmas! 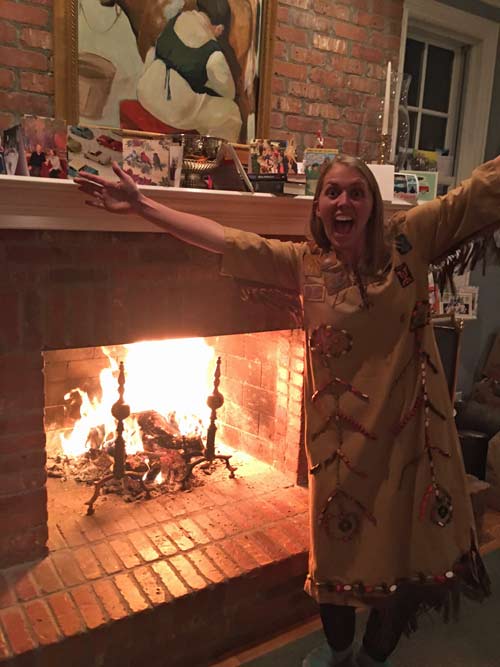 And thank you to all the alums who keep their e-mail addresses updated at their Camp InTouch account.  We just did another “E-mail Raffle” and all three of these lucky alumnae responded and won the goodies below.  Sarah Albert 1999-2011, Anne Lundberg Little Wohelo 1968, and Ann Polumbus 1955-1957 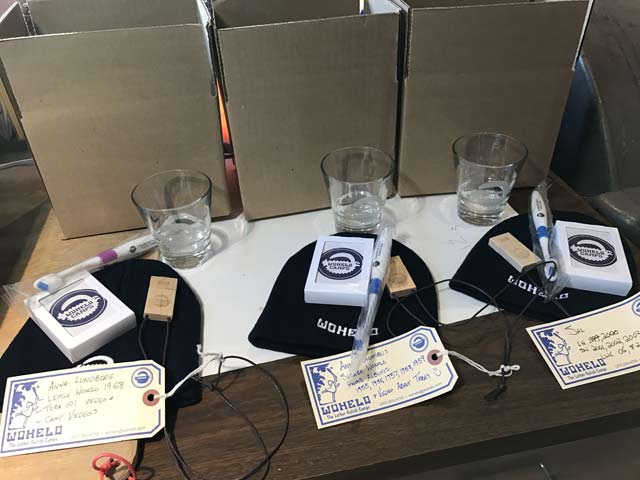 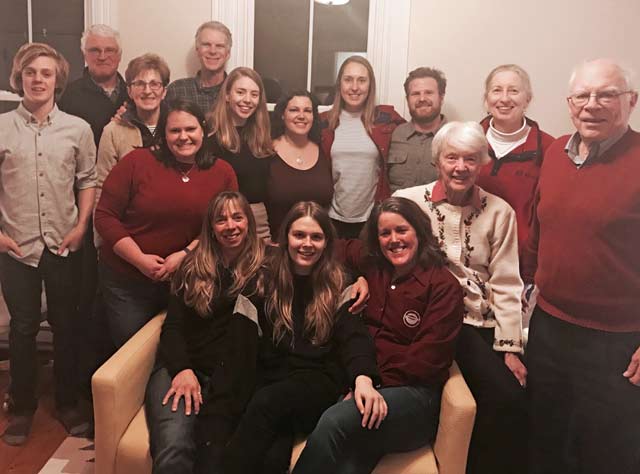 Maggie Roger’s tour took her to Portland where she met up with a group of Woheloites  before her SOLD OUT show.  She started the concert singing  the Color Song from Council Fire  -“Now that the light is fading,  silver and purple at twilight”.  If you haven’t seen her Dog Years video, filmed at Wohelo, check it out at last months post. 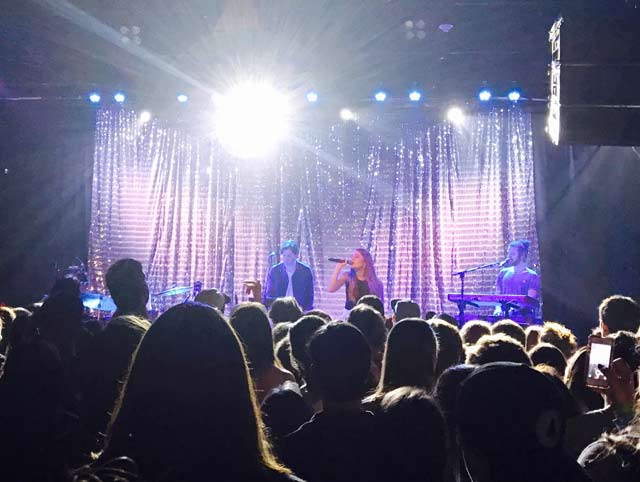 Maggie always has time for a Wohelo girl!  Below at Columbus show.  Katrina was one of the campers that went to Maggie’s songwriting workshop this past summer at Sebago Wohelo. 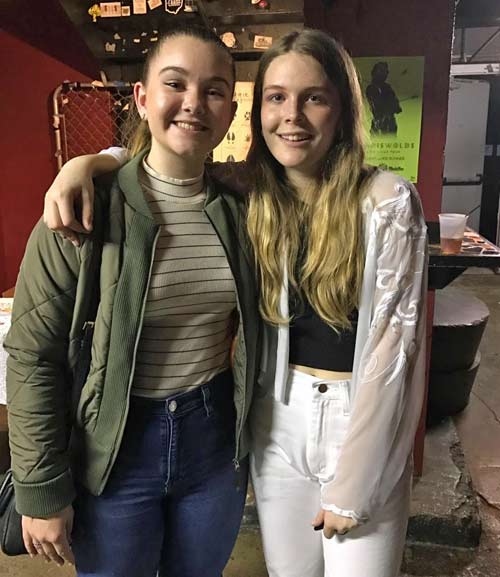 Also thanks to those of you who send uniform items for rentals, costumes, or Wohelo memorabilia.  Jessica Nagle just sent these great puppets with a package. 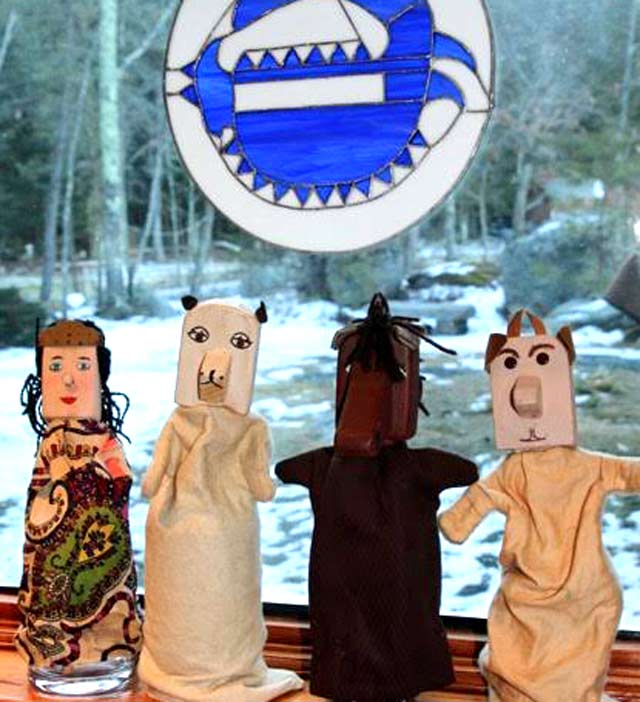 A successful month of Gatherings in January.  Mark and Heidi had a blast getting excited for the summer with lots of new and returning campers.   Philadelphia, Washington DC, Falmouth ME, Concord, MA, Larchmont NY,  New Canaan CT, and New York City to finish it off last Sunday.

Thanks to all of our wonderful hosts! Photos of all the events on Facebook. 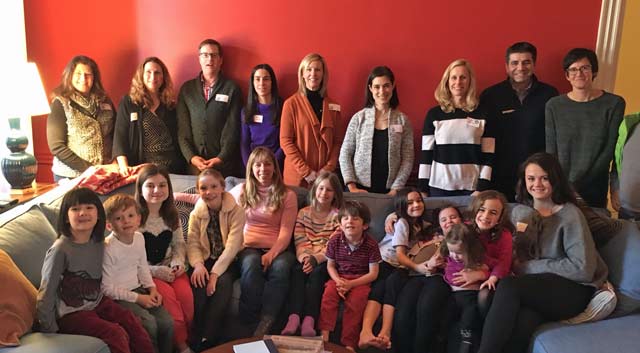 No Ice still on Sebago